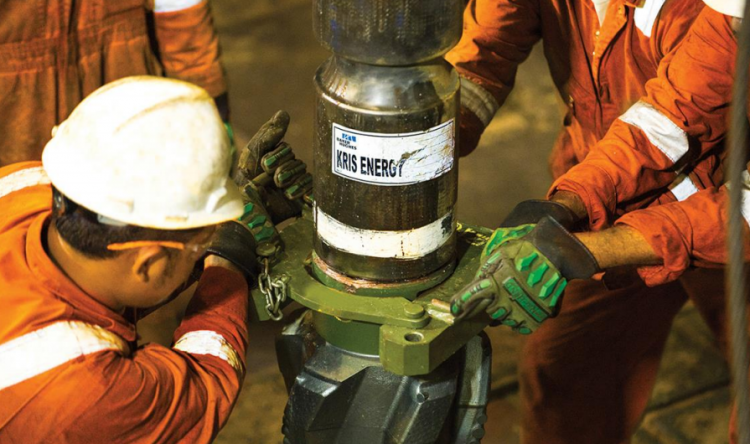 Block 120 covers 6,869 square kilometres overlying the Quang Ngai Graben and the Tri Ton Horst where water depths range from 50 to 650 metres. The graben connects the Song Hong and Qiongdongnan Basins in the north to the Phu Khanh Basin in the south.

The survey, which is expected to take 23 days, is designed to image the carbonate and basement sections of the Ca Lang prospect and associated leads on the Tri Ton Horst.

It will tie into a 502 square kilometre 3D seismic dataset, which was acquired in 2012.

The 1993 120-CS-1X exploration well encountered good oil shows whilst the Ca Ngu-1 well drilled in 2013 intersected a 20-metre oil and gas column; both confirm the existence of a petroleum system in the area.

The Ca Lang prospect lies approximately 25 kilometres to the southeast of the Ca Ngu-1 location.

“In the last 14 months, we have undertaken detailed analysis of our geological model for Block 120, incorporating the data from the Ca Ngu-1 well,” said Chris Gibson-Robinson, KrisEnergy’s director exploration and production. “Now our attention is focused on the Ca Lang area and we look forward to being able to more clearly map and further de-risk the prospect, which we believe has a high chance of intersecting hydrocarbons in multiple objectives.”