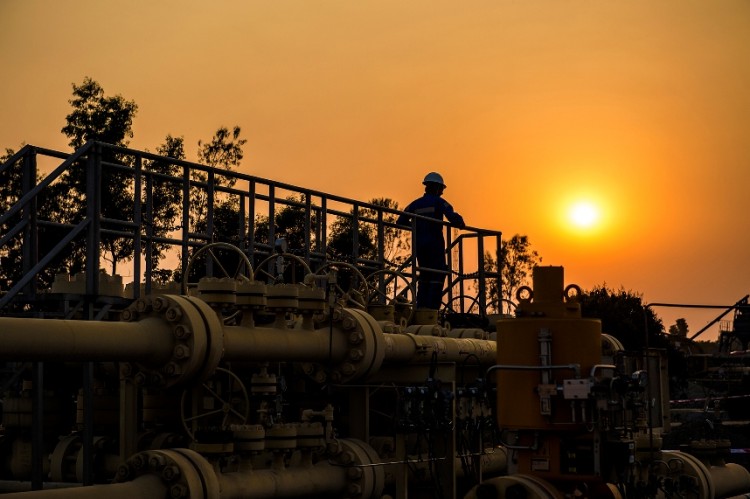 KrisEnergy Ltd. (“KrisEnergy” or the “Company”), an independent upstream oil and gas company, refers to the announcement dated 1 July 2014 in relation to the acquisition of Premier Oil Sumatra (North) B.V. (which holds 41.6666% working interest in the Block A Aceh production sharing contract (“PSC”)) from Premier Oil Overseas B.V. (“Premier”), and announces the completion of the acquisition. Approval for the change of control has been received from the Government of Indonesia and the provincial government of Aceh.

Block A Aceh is located onshore Sumatra in the semi-autonomous region of Aceh and covers an area of 1,803 sq km. It contains several gas condensate discoveries including the Alur Rambong, Alur Siwah and Julu Rayeu fields, which were approved for development in 2007. These gas condensate discoveries are expected to go into development with first gas from Alur Rambong anticipated in 2017. The block also contains the Matang gas discovery, which requires further appraisal prior to being developed via tie-back to the initial facilities, and the high-CO2 Kuala Langsa gas discovery.

Richard Lorentz, Executive Director and Director Business Development, said: “With all approvals now in place for our transaction, we are very excited to be able to progress commercialisation of Block A Aceh with our joint-venture partners. We aim for a 50:50 mix of oil to gas production in our portfolio and Block A Aceh will maintain that balance following our two oil developments in the Gulf of Thailand due on stream in 2015 and the Lengo gas field offshore East Java thereafter. ”