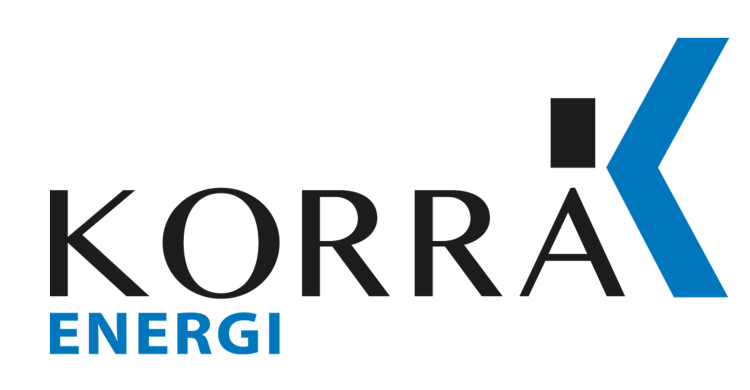 He added that the project will be implemented using the latest Canadian-American technologies and includes establishment of a station to exploit the flaring gas instead of burning it in favor of Al Amreya Petroleum Refining Company (APRC).

The production capacity of this project is estimated at 100,000 barrels per year of butane, 3,500 barrels of condensates, and 1.4 billion cubic feet per year (bcf/y) of hydrogen to be used instead of natural gas in ovens, Medhat elaborated.

He pointed out that the company will complete contracting and initial designing procedures of the project during the coming period to start implementation within a month. Medhat explained that this project is the first of its kind in Egypt which will separate hydrogen from natural gas to be used in heating, in addition to separating butane to be pumped in the national grid and using the pure natural gas in ARPC.

Medhat stated that the company’s investments in exploiting flaring gas at the oil fields and refining companies reached $20 million.