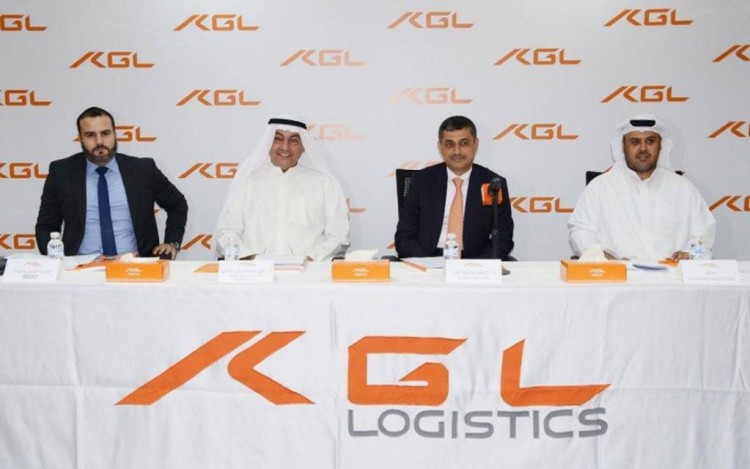 The first contract was signed with KDDB General Trading & Contracting Company for about $21.7 million for the installation of a major new gas manifold.

The second contract, worth about $39.4 million was awarded to (KGL Logistics) for customs clearance and shipping management, after the approval of the Central Agency for Public Tenders (CAPT), according to Mubasher.

The company also agreed to delay the deadline for the Ahmadi city tender until August 4.

KOC received 108 drilling platforms last year and signed a number of contracts to increase the number of drilled wells to 440, of which 60% were conventional wells.