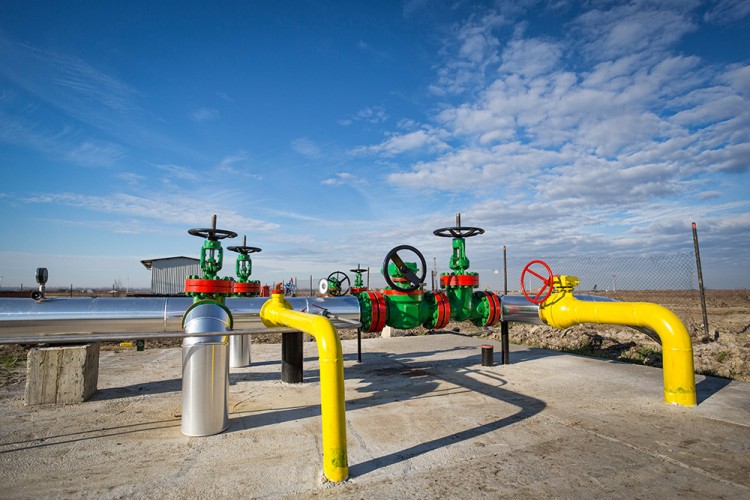 Speaking at the IHS CERA Week Energy Conference, the company’s CEO mentioned that the expansion plan in Mexico would further increase the capacity by 200 million cubic feet, alongside its existing Mier-Monterrey pipeline in Mexico. The pipeline is laid on a 95 mile stretch from the US-Mexico border in Texas to Monterrey, Mexico.

If Kinder Morgan pursues the intended pipeline project, it would require adding another compressor station, which would in turn increase the total capacity of its Mexico operations up to 840 million cubic feet per day.

The said project is expected to cost a total of $38 million, and the completion date would be set somewhere around mid-2017. The required additional compressor station for the expansion would be installed near Cerralvo, Nuevo Leon, Mexico.

Meanwhile, Mr. Kinder also said at the energy conference, that the company is considering acquisitions as well, due to lower acquisition values, on the back of a downturn in oil and gas prices. However, he assured that the company would not take any irrational decisions which may stretch beyond discipline.

Regarding the Mexico plan, the CEO commented that the company already has the infrastructure laid out in the region, and it’s only about stretching it along the same lines. He reiterated that the move for Mexican expansion comes on the back of immense existing demand for US gas in the region, due to the determination of regulators in the country to use gas for cheaper and cleaner electricity production.