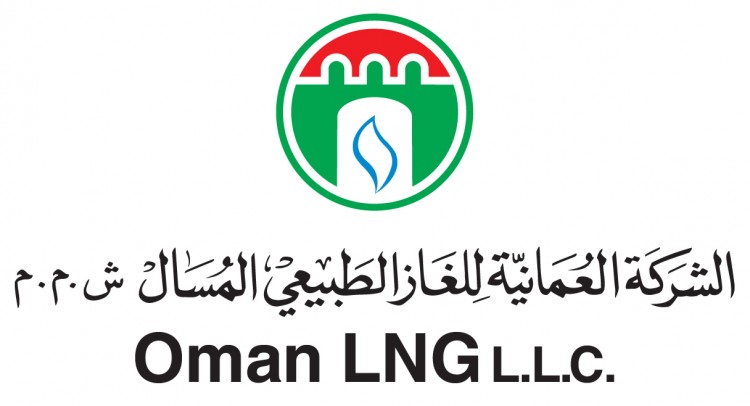 American engineering company KBR has been awarded a project management and consultancy contract by Oman LNG to build a 120 MW gas engine power plant, The Oil and Gas Year reported.

KBR stated it was also tasked with helping select an engineering, procurement, and construction (EPC) contractor for the plant during its three-year contract.

“We are proud of the pivotal role that KBR has played in the development of this project during the pre-FEED and FEED phases and are excited to continue to grow our substantial presence in the Middle East through this contract,” said Jay Ibrahim, KBR president for Europe, Middle East and Africa and Asia-Pacific.

The project will attempt to reduce fuel gas consumption and greenhouse gas emissions.