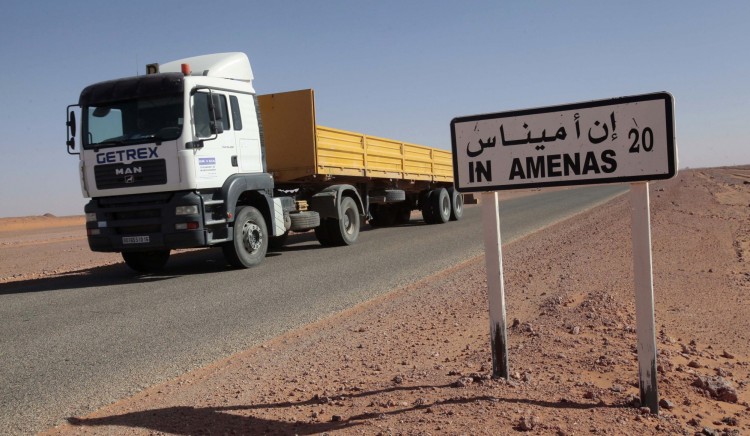 JVGAS awarded KBR with a contract to provide engineering, procurement, and management services at the In Salah Gas and In Amenas gas fields, KBR announced. The work will be performed over a period of four years.

Both sites have experienced security incidents. In 2016, militants attacked In Salah Gas. Militants also attacked the In Amenas field in 2013, Stratfor reports. Over 60 individuals were killed during the attack on the In Amenas facilies, according to UPI.

The In Amenas and In Salah Gas fields have production capacities of approximately 315 million cubic feet (mcf) per year, according to UPI.

KBR’s announcement comes as the Algerian government mulls reforms to its regulatory framework for hydrocarbon extraction in order to bolster investment, according to Xinhua.

Algeria, the third largest exporter of natural gas to Europe, has the tenth largest natural gas deposits in the world, according to UPI, but, despite its large reserves, its production has been declining.

Last month, the CEO of Sonatrach, Abdelmoumen Ould Kaddour, called for increased natural gas production from the Roude El Baguel and Hassi Massaoud oilfields. He also said that Algeria is looking to increase the volume of its exports to Spain via the Medgaz pipeline this year, according to media reports at the time.

KBR is a US-based company that specializes in governmental services and hydrocarbon development.

The Algerian JVGAS is a joint venture between Sonatrach, Statoil, and BP. Sonatrach is a state-operated energy company in Algeria.