Kazakhstan to Compensate for May Overproduction 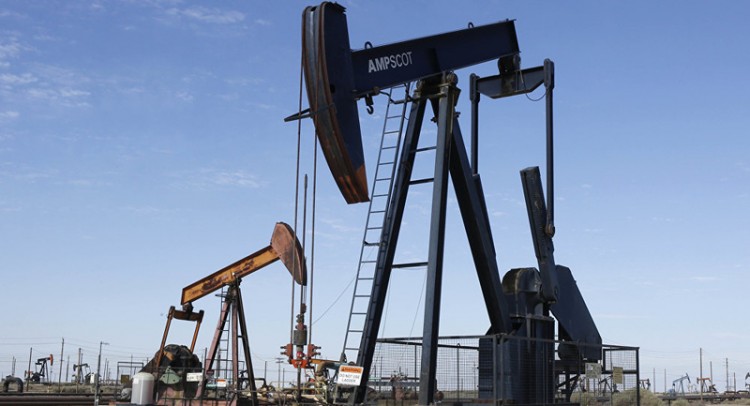 Kazakshtan’s Energy Minister, Nurlan Nogayev, has confirmed that Kazakhstan will offset overproduction in May by lowering output in August and September, according to Reuters.

It has been confirmed that Kazakhstan exceeded its May oil output quota under the OPEC+ agreement by 3.13 million barrels (mmbbl) but will counter this by producing low levels for the upcoming two months. Figures show that overproduction occurred during the first 12 days of May and that the remainder of the month was in compliance with cuts.

According to the Official Information Source of the Prime Minister of Kazakhstan, 38.5 million tons of oil and condensate have been produced so far this year between January and May.

Non-compliance has been a big issue since the signing of the deal in April with Iraq, Nigeria, and Angola also failing to comply. In addition, both Mexico and Norway have rejected the extension of record cuts in July.