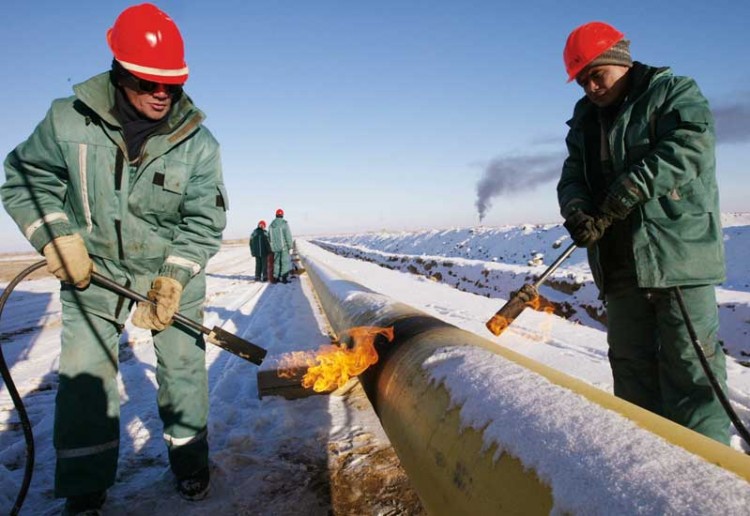 Tethys Kazakhstan SA, a subsidiary of Tethys Petroleum, has signed an MOU with PetroChina International Kazakhstan to explore the feasibility of a long-term and mutually beneficial cooperation in natural gas and crude oil deliveries.

“I am happy to present the strategy and vision of Tethys under the new direction of myself and the board,” said John Bell, Tethys executive chairman. “The signing of the MOU with PetroChina is another key step toward selling gas into the growing Chinese market and follows on from our recently published new independent reserve report stating an increase in our reserves in all categories.”

The main collaboration area to be explored by the parties is the proposed delivery of gas and crude oil for export to China, and also for the internal market of Kazakhstan.

“The current oil price environment continues to deliver new challenges for Tethys, as it does for the whole oil and gas industry. We have made a number of positive changes, extensively reducing our costs and also diversifying our revenue stream through our increase in production and pricing for gas. This provides some flexibility in these difficult times but the oil price environment remains volatile. The receipt of the loan funds provides important working capital for the company until the expected completion of the Sinohan transaction which will recapitalise the company. We look forward to updating our shareholders on our ongoing progress.”

Work is about to commence on the AKK14 well, followed by the AKK05 well, with these being planned to be brought on stream in the second half of this year.

These additional wells along with compressor optimization are anticipated to further increase the production level above 570 mcm/d.

Following on from the expected fall in realised oil prices for Q1 2015 the company confirms that it has agreed a sales oil price at the well head of $13/barrel for January and February 2015.

This is in line with similar recently reported realised prices by other Kazakh oil and gas companies.

It is expected that these lower prices will continue to the end of the first quarter. These reduced price levels have less impact in the first quarter than other months due to lower forecast production levels as a result of winter weather. The forecast oil production for February and March is 1,130 b/d and 740 b/d respectively. The company expects production to go back to over 2,000 b/d in May.

Also, the company is currently less reliant on oil sales than in the past due to the increase in gas volumes and pricing in early 2015, a trend the company expects to continue in the short-term.