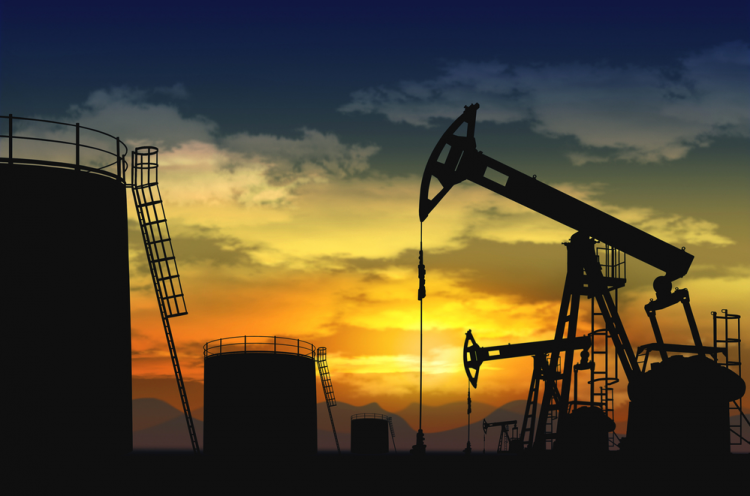 Kazakhstan’s Minister of Energy, Nurlan Nogayev, reported that Kazakhstan produced 31.3 million tons of oil between the months January-April, which amounts to 102.6% of the production plan, according to the government’s website.

The growth in oil production amounted to  4.1%  in Tengiz field and  11.5% in Kashagan, while in Karachaganak  the production volume remained constant.

In terms of refining, it amounted to 5.2 million tons, which is 96.3% of the plan. However, Nogayov explained that “this is due to the suspension of activities at the Pavlodar oil refinery for planned repair works in April.”