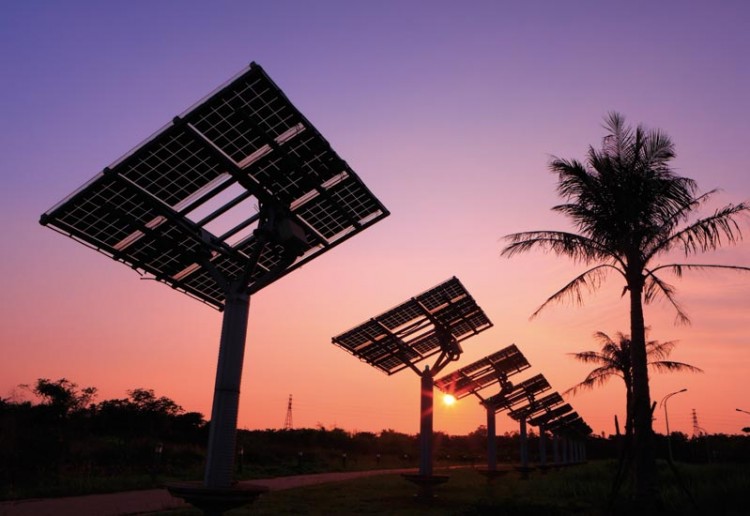 Kaco wants to participate in 10 out of 36 new and renewable energy projects in Banban, investing in solar panels.

In the Banban project, Kaco New Energy has partnerships with Italian and Chinese companies, in addition to Orascom Construction Industries SAE.

The Saudi Fund for Development is to finance Kaco projects in the Middle East, pending a final loan agreement. “The loan will be repaid over 18 years, including a 3-year grace period,” Essersi said.

Previously, Chairman of the New and Renewable Energy Authority (NREA), Mohamed Salah El-Sobky, told Daily News Egypt that the NREA is cooperating with the Aswan governorate, solar energy investors, and the residents of Banban area to facilitate the implementation of logistic and infrastructure projects. The investors in solar energy and the residents of Banban area have formed a formal association to begin the procedures for implementing the necessary services in the project’s site.

Further, Essersi pointed out that his company has a $5m contract with the Arab Organization for Industrialization (AOI) for the provision of services and supplies of solar panels in the Middle East.