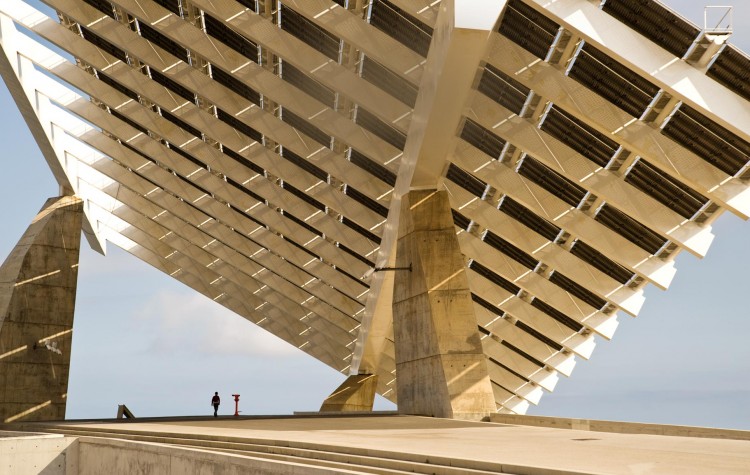 The PPA was signed with the National Electric Power Company (Nepco), Jordan’s regulatory authority for power generation and distribution, and is valid for 20 years at a $6.93 per KWh rate.

Roberto de Diego Arozamena, CEO, Abdul Latif Jameel Energy and Environmental Services stated: “This signing signifies an important milestone for our energy business and we are well-positioned to further the growth of Jordan’s national energy production and support the government’s plans to source 10% of its total power from local resources by 2020. This agreement in Jordan builds on our commitment to develop the renewable energy sector throughout the Middle East North, Africa and Turkey region.”

Rafael Benjumea, CEO of FRV, said: “Our global track record of developing, constructing and delivering large scale solar power projects will ensure that we are able to support Jordan’s ambitions.

“We are committed to contributing to Jordan’s social and economic development, and believe that this project will make a strong contribution to building a strong and viable solar industry that will deliver clean energy to Jordanian homes and create new jobs.”

According to Zawya the plant will be developed in Mafraq, in the north of the Kingdom, commencing operations in 2017.

The power plant will provide for 1% of Jordan’s overall generation capacity and will supply 155KWh of electricity per year, sufficient to power over 40,000 average homes in the country.

The project itself is part of the Jordanian government’s plans to generate 10% of its energy from renewable sources by 2020, including 600 MW of installed solar photovoltaic’s (PV).