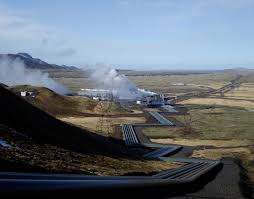 Geological Survey of Ethiopia (GSE) Director-General, Masresha Gebreselassie said Ethiopia will begin expansion activities to generate 70 MW from Aluto Langano. The geothermal master plan preparation is being undertaken, he added according to 2Merkato.com.

Japan is the third geothermal energy producer in the world.