The MoA mandated Jaheziya to establish, manage, and operate an integrated emergency response and management service center at FOIZ that will also serve the ADNOC Main Oil Terminal. 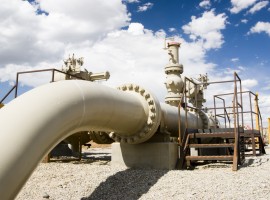