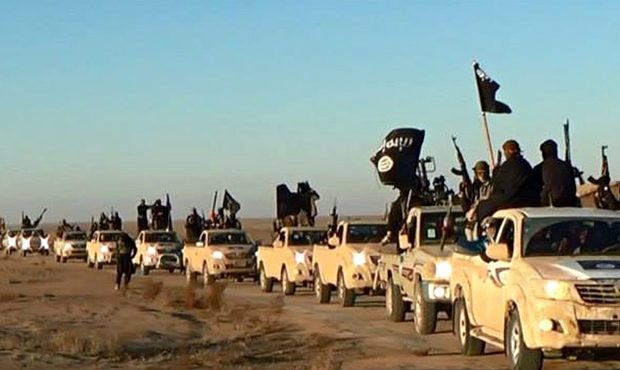 The Egyptian government announced on November 9th that Ashraf Ali Ali Hassanein al Gharabli, a leader of the Sinai branch of ISIS, was killed by police during a firefight in Cairo’s El Marg district, reported Al Arabiya.

Al Gharabli has been linked to a number of terrorist attacks across Egypt, including the Italian consulate bombing, the capture and beheading of Croatian topographer Tomislav Salopek, and the killing of American oil worker William Henderson.

Henderson was an employee of Apache Corporation, working as a district manager in the firm’s Karama project.

Al-Gharabli’s death come as questions are being increasingly raised internationally about Egypt’s security. The ISIS’s commander’s group has been linked to the October 30th downing of a Russian airliner which killed 224 people.