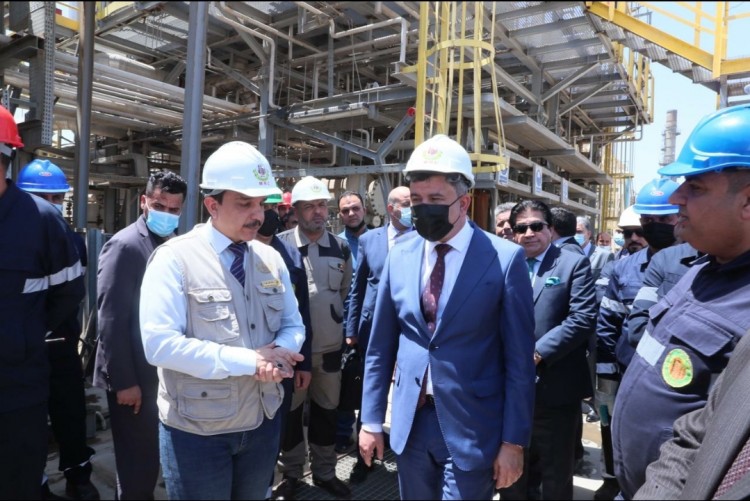 A number of large storage units for light distillates have been also inaugurated.