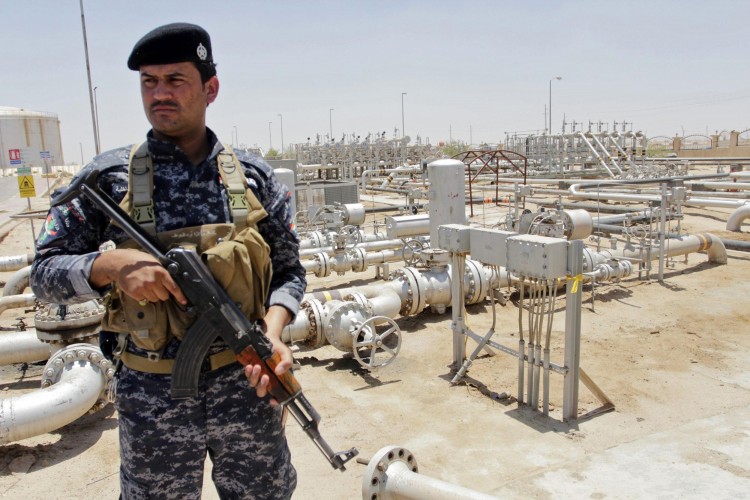 India’s Mangalore Refinery and Petrochemicals Ltd (MRPL) has replaced Iran with Iraq in its list of oil suppliers and has purchased its first cargo of Basra Light from Baghdad.

Reuters reported on Monday that the purchase – which was carried out through a spot tender – is partly meant to plug the gap created by reduced imports of Iranian oil under the US-led sanctions against Tehran.

MRPL was India’s second largest buyer of Iranian oil in 2014. Reuters said it has now purchased 1 million barrels of Basra Light oil from Europe’s Total at a discount of $1.50 a barrel to Dubai prices on a delivered basis for March 1-10 lifting.

The refiner in a separate tender for low-sulphur oil has purchased 1 million barrels of Congolese Coco crude from trader Vitol at a discount of $4 a barrel to dated Brent for lifting in the first half of March, the report added.

On a related front, reports by Indian media said on Monday that the country’s domestic refiners such as Mangalore Refinery and Petrochemicals were ‘informally asked’ by the Indian Government to cut purchases from Iran, as it had already touched the sanction limit.

This appears to have occurred before the recent visit to New Delhi by US President Barack Obama.

Reports said that MRPL had by January of the current fiscal year already crossed its last fiscal’s total imports from Iran (around 4 million ton).

This appears to have caused stress to MRPL, which had to float tenders to buy crude oil for February and March. Nevertheless, reports say the refiner has been able to replace Iranian supplies with crude oil from other places thanks to the prevailing global market conditions and adequate supplies.