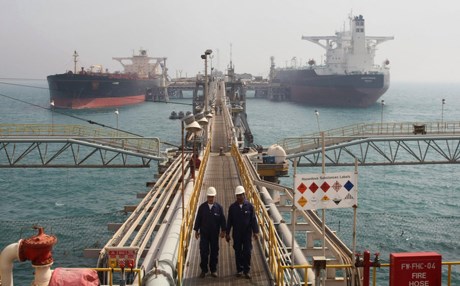 Iraqi Tankers at port of Basra

Iraq’s exports of gas liquids and condensates reached 59,370 tons and 356,008 cubic meters respectively during the first half of 2017, announced the Iraqi Oil Minister, Jabar Ali al-Luaibi, and reported by Iraqi News.

The ministry achieved its developmental plans by boosting both investments and exports, Al-Luaibi noted in his announcement as reported by Erbil Companies.

During the first half of 2017, Basrah Fuel Firm exported 24 condensates shipments and 24 gas liquids shipments.

Iraq signed a contract with Baker Hughes in July to develop and implement flare-gas solutions at the Al-Nassiriya and Al Gharraf oilfields south of Baghdad.