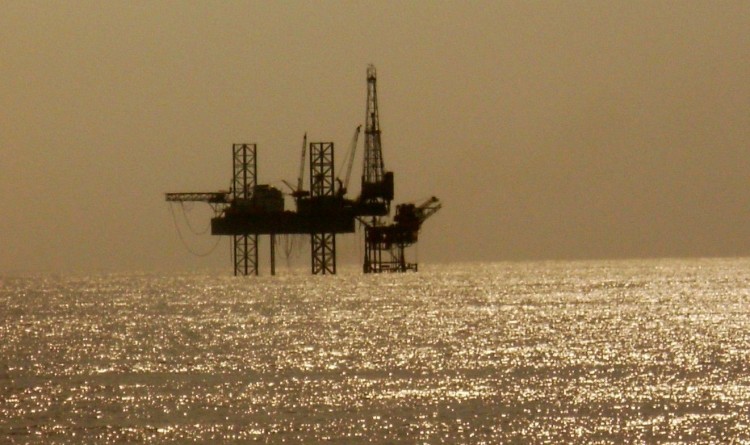 Maersk Oil estimates that potential output from Iran’s South Pars could reach 120,000 to 140,000 b/d during the second phase of its development, according to an official from the National Iranian Oil Company (NIOC) as reported by the Fars News Agency, Reuters reports.

Gholamreza Manouchehri, NIOC’s Vice President for Engineering and Development, said that Maersk Oil conducted a study for the second phase of the field’s development.

In 2016, Maersk Oil signed a memorandum of understanding (MoU) with NIOC to explore opportunities for future collaboration, according to ZAWYA.

South Pars is a massive oil and gas field that stretches into both Iranian and Qatari national waters. The oil-bearing layer in Qatar is called El Shaheen.

Maersk Oil, a Danish oil and gas company, lost its operational concession for El Shaheen to its French competitor, Total, in June 2016.

Iran to Produce 940 mmcm/d of Natural Gas in Winter