Iran’s Oil Exports to Drop by 8% 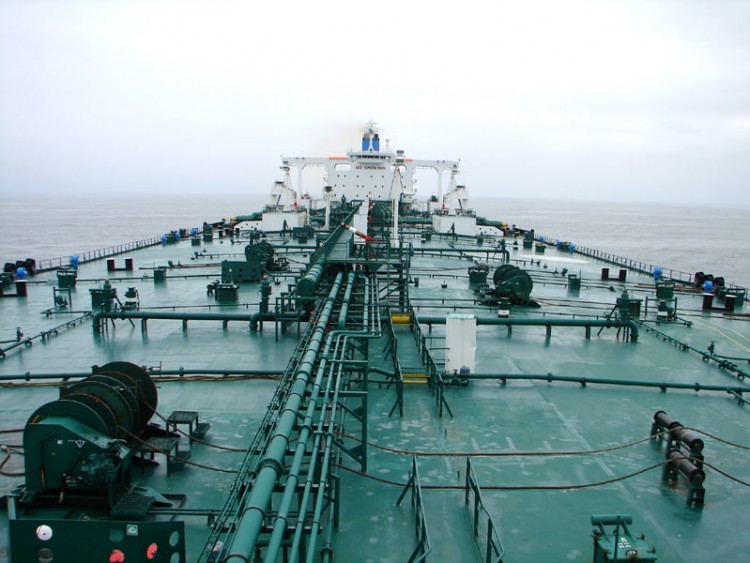 Iran’s crude oil exports in December are set to fall 8% from November to a five-month low, as lower shipments to China and others in Asia offset bumper exports to Europe, Reuters reported.

In a sign that Iran may not be able to keep up its oil production on a continued growth curve, Total Iranian exports are expected at 1.88mb/d in December, down from 2.04mb/din November. This comes as Iran was exempted from OPEC deal to reduce output by 1.2mb/d starting from January, and had been expected to boost its output slightly, according to Oil Price.

When compared with a year ago, Iran’s December crude exports are still set to jump 81% as shipments to Europe resumed only in February 2016. Exports to Europe look set to rise 10% from November to this year’s high of 767,000b/d, topping levels seen prior to the imposition of toughened sanctions in 2012.