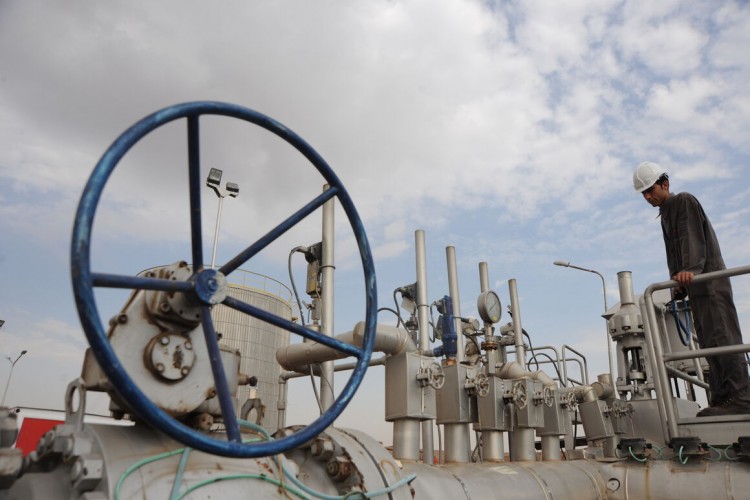 Deputy Director of Production at the National Iranian Oil Company (NIOC), Farrokh Alikhani announced that his company has prepared a  plan to resume oil production to the pre-sanctions levels in one week, one-month and three-month intervals, a press release issued by NIOC stated.
According to Alikhani, if the sanctions are lifted, most of oil production in the country will be back within a month. He indicated that Iran estimated that the full restoration of production will be within a quarter according to plans and preparations.
Alikhani also affirmed that his company is ready for restoring maximum oil production in the shortest possible time. He referred this readiness to the continuous preparation through studying the fields well by well.
“Our plan is not limited to restoring previous production capacity, and in the second step, we plan to increase oil production capacity even further.” Alikhani said.
“The average daily production of Iranian oil in the post-JCPOA period was 3.83 million barrels per day and the National Iranian Oil Company plans to return pre-sanctions production levels in the first step if sanctions are lifted. In the next step, increasing production capacity to more than 4 million barrels is targeted.” he added.