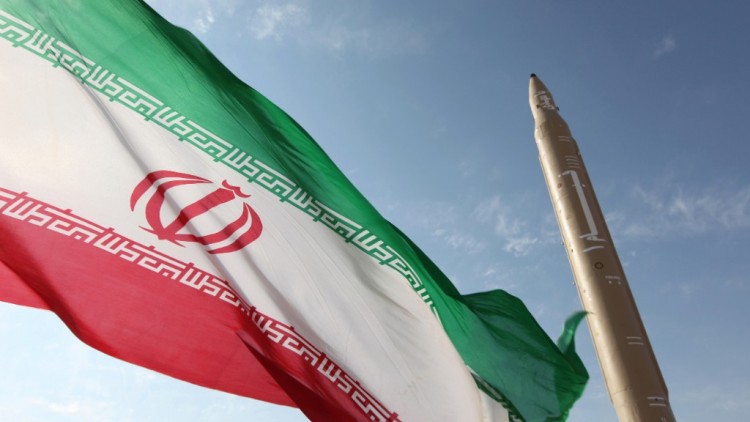 Iran suggested on Sunday that it will have to wait for the outcomes of the current nuclear talks with P5+1 before unveiling the new model of its oil sector contracts that it hopes would lure investors into its oil and gas projects.

Mehdi Hosseini, the head of a team of experts established at the Ministry of Petroleum to devise the new Iranian oil contracts, said it is still not clear if the new model – named Iran Petroleum Contract or the IPC – will be introduced to international investors in September. He had previously said the IPC will be unveiled in a conference in London.

“It is still impossible to set an exact and official date for introducing the IPC,” Hosseini told Iran’s Shana news agency.

“Introducing the new oil contract will very much depend on Iran’s political atmosphere,” he said.

The IPC will be a modification of the traditional buy-back risk service contracts and has been specifically designed to increase the attractiveness of Iranian oil projects for foreign investors.

It offers different stages of exploration, development and production to the contractors as an integrated package.

Hosseini, known in Iran as the architect of buybacks, further added that the IPC is currently under review by the Legal Department of the Presidential Office.

He said it will be presented to the cabinet for final approval.

Iran is currently negotiating with P5+1 over a final nuclear agreement that envisages the lifting of certain economic sanctions against Iran in return for certain moves by the country to restrict some of its nuclear energy activities. The sides have until the end of June to sign the agreement.

A key area of sanctions that are expected to be removed – if Iran and P5+1 reach the final deal – are those that ban investments in Iran’s oil and gas projects.

Hosseini further emphasized in his interview with Shana that Iran has already defined tens of projects that it plans to award to international investors through the IPC scheme. The names of the projects, he said, will be announced once the fate of sanctions against investments in Iran’s oil industry is known.