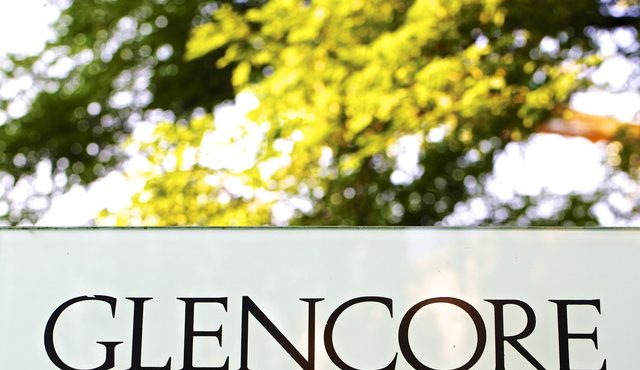 According to Reuters Iran announced that the development rights for its Farzad-B gas field will in fact be available to Indian companies, quelling Indian concerns that the contract would instead go to rival European firms.

A consortium of Indian firms had made the initial gas discovery in the offshore block in 2008.

Iran has asked Indian firms to submit a development plan for the Farzad-B gas field and had also offered the Indian companies a draft contract based on the new Iran Petroleum Contract (IPC).

In a related development, according to Press TV, Switzerland is not going to resume trade with Iran in oil and other commodities markets despite being the first European country to remove sanctions on the country.

Vitol Group, Glencore Plc and Trafigura Beheer BV, while Swiss companies, operate globally and so are still bound by U.S. and European Union sanctions that prohibit any dealings in Iranian crude.

“As long as they stay in force the practical consequences for the trading houses operating in Switzerland is precisely zero,” said Matthew Parish, managing director of Gentium Law in Geneva. So far only Glencore has held exploratory talks with Iran. The other Swizz traders declined to comment on the removal of sanctions.