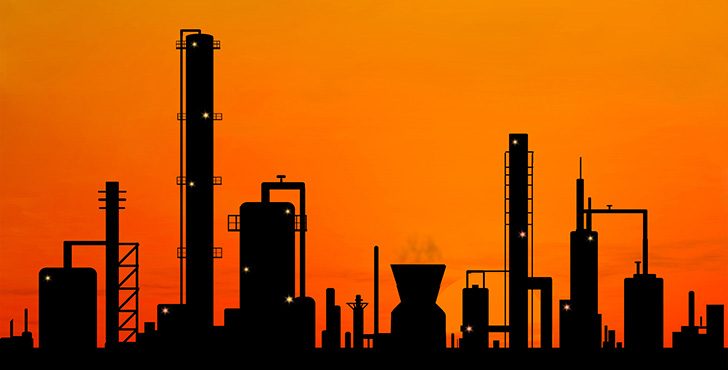 Iranian exports of crude and condensates rose in August to 2.42 million barrels per day (b/d) from 2.37 million b/d in July, a 2.1% increase, according to Platts.

Exports to China rose, but Asian exports as a whole declined to 1.46 million b/d in August from 1.55 million b/d in July, or nearly 6%, due to falling Indian demand, Platts reports. European demand rose with exports to France, Italy, Greece, and the Netherlands increasing.