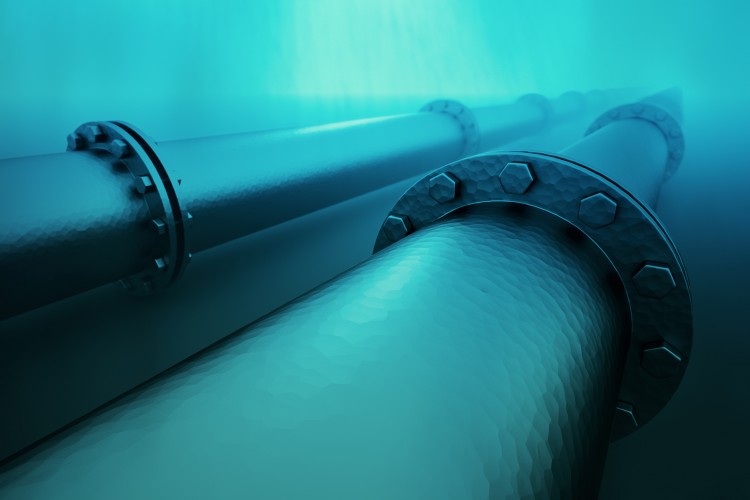 During his visit to Oman, Iranian Petroleum Minister Javad Owji agreed to revive a pipeline project to pump gas from Iran to the country, IRNA reported.

The mega gas project – one of the biggest regional energy projects – has been stalled for nearly two decades.

Iran and Oman signed an initial agreement in 2004 which stipulated Iran would supply 30 million cubic meters of gas per day (mmcm/d) to Oman by 2008, with an increase to 70 mmcm/d by 2012.

Moreover, in 2013, the two countries reached another agreement where Iran would pump 28 mmcm/d to Oman for 15 years via a pipeline spanning the Persian Gulf.

Iran should earn over $1 billion per year from the agreement.

The Omani and Iranian petroleum ministers also agreed to develop a joint oil and gas field.

Iran’s lightest oil is produced in the Hengam field, which is shared by Iran and Oman.

There are oil and gas strata in the field. Part of the oil layer has already been exploited, and Iran and Oman have now agreed to develop the next phases.