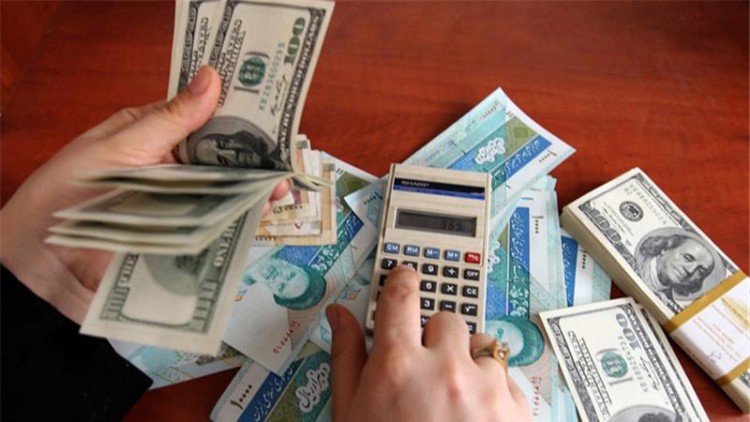 Iran will soon start a new phase of issuing bonds to attract funds for the development of the country’s lucrative oil and gas projects.

The plan has been approved in a cabinet meeting held on Sunday afternoon, Shaha news agency reported.

Based on the cabinet decision, the priority to receive funds accumulated from selling the bonds will be given to the oil and gas projects that are shared with the neighboring countries, the report adds. Still, no date to start selling the bonds has been provided.

The US-engineered sanctions against Iran have restricted the country’s access to foreign investments that it requires to develop its oil sector. To overcome this, Iran under former president Mahmoud Ahmadinejad (2005-2013) launched several rounds of a massive borrowing campaign through selling bonds with high rates of return in domestic and overseas banks to attract funds for its oil and gas projects.

The value of each borrowing round – that comprised offering dollar-dominated and rial-dominated bonds – stood in billions of dollars. Most of the funds that were expected to be attracted were said to have been targeted for projects in South Pars energy hub which Iran jointly shares with Qatar. It appears now that the government of President Hassan Rouhani will expand this scope to include oil fields that Iran shares with Iraq – many of them already seen to have promising prospects.

Iran’s borrowing campaign was halted a few months before Ahmadinejad left office.  No explanations were provided by officials for the decision at the time.

The government of President Rouhani has recently been openly saying that it lacks the required funds to develop the country’s crucial oil and gas projects.

Petroleum Minister Bijan Zangeneh in a speech to the Parliament in February described the current status of Iran’s oil industry as “catastrophic”, saying his Ministry of Petroleum is short of adequate cash to even pay the salaries of its staff.

More recently, Mansour Moazzami, the deputy petroleum minister for planning affairs, said the financial burden of paying direct cash handouts to Iranian citizens – as required by the subsidy reform plan – is preventing the development of the country’s crucial oil and gas projects.

Moazzami said the Ministry of Petroleum is currently paying up to Rials 35.5 trillion ($1.2 billion) per month in cash handouts to Iranian households that could have been otherwise used to fund oil sector projects