Iran to Export Gas to Iraq 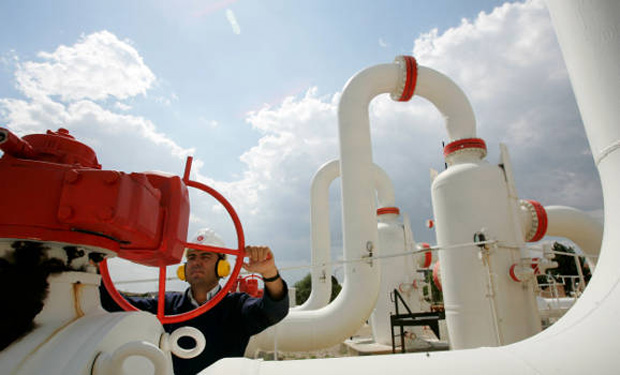 Iran’s Deputy Petroleum Minister for International Affairs and Trading, Amir-Hossein Zamaniniya, said that Iran is ready to proceed with a much-awaited project to export natural gas to Iraq as soon as Baghdad takes measures to make the related payments, Press TV reported.

Iran and Iraq signed an agreement in 2013 under which Iran would export 25mcm/d natural gas from its huge South Pars field to power plants in Sadr, Baghdad and al-Mansuriya in Iraq through the 270km pipeline. The amount would increase to as high as 35mcm/d during summer.The project is expected to bring Iran $3.7b in revenues annually, according to Oil Price.

Iran had announced in the summer of 2016 that it was ready to export gas to Iraq. However, the project had been suspended over security risks as a result of insecurity in Iraq. Furthermore, Zamaniniya added: “The related letter of credit (L/C) for the project is yet to be opened.” This is expected to be finalized during an upcoming visit to Tehran by an Iraqi delegation.

A year after the lifting of the western sanctions, Iran is eager to regain its previous oil export market share and sign deals with oil and gas majors for the development of its vast crude oil and natural gas resources. Early January, Iran’s Oil Minister, Bijan Zangeneh, announced that the country’s gas production had increased by 50% since 2013, thanks to new development phases at South Pars.