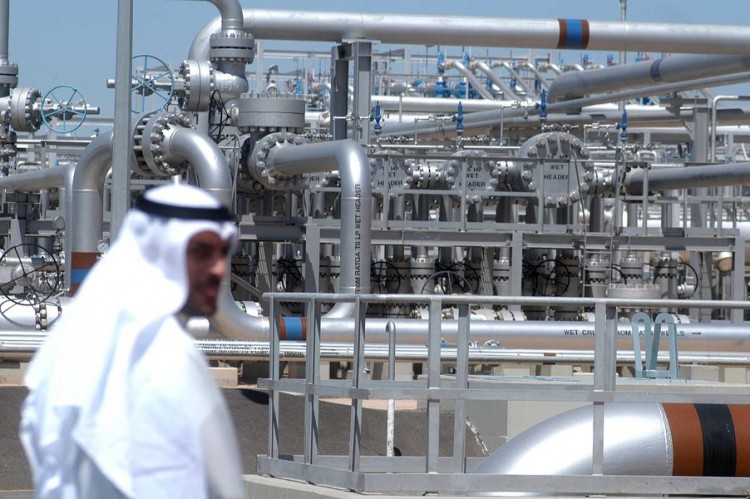 Iran has announced readiness to start exporting natural gas to Kuwait. Iran’s Ambassador to Kuwait Ali-Reza Enayati has been quoted by media as saying that both Iran and Kuwait are determined to proceed with the project to pipe Iran’s gas to Kuwait.

“Considering that natural gas is a strategic commodity, negotiations over [exporting] it requires maximum attention,” Enayati has been quoted as saying by Iran’s Persian-language newspaper Donyay-e Eqtesad.

“From the Iranian side, we are ready to export gas to Kuwait and the Kuwaitis are also ready to import the gas because they need it,” he added.

Enayati emphasized that the will to move ahead over this exists “because the potential for supply and the demand exists”.

Therefore, he added, there is no obstacle for Iran and Kuwait to make the much-negotiated export project operational.

Iran and Kuwait reached a basic agreement in 2000 over the export of Iran’s natural gas to the Persian Gulf country. Based on the agreement, Iran had agreed to export about 8.6 mcm/d of natural gas to Kuwait through a 260-kilometer underwater pipeline. However, the project came to a halt due to certain differences.

Kuwait renewed diplomatic efforts to revive the project after the election of President Hassan Rouhani in 2013. In June 2014, the Kuwaiti Oil Minister said the two countries have renewed efforts to make the gas export scheme operational.

Last month, Iran’s Ministry of Petroleum said that exporting natural gas to Persian Gulf littoral states will be its top priority within the next few years. It said the immediate gas export targets will be Oman, Kuwait and the UAE.