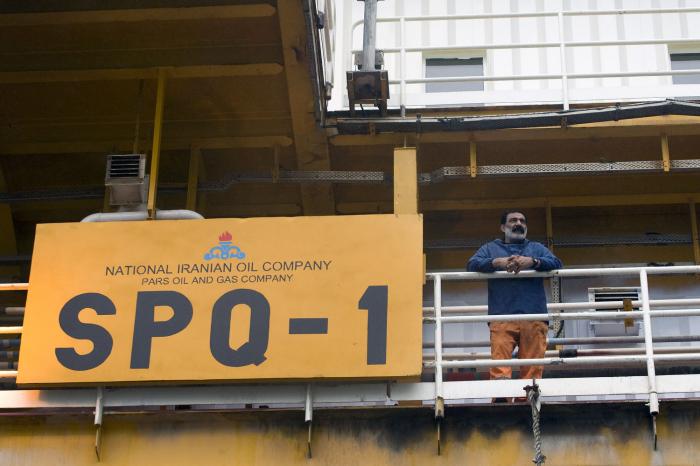 Iran is set to produce oil from the South Pars mega field within the next couple of years, say officials.

The head of National Iranian Oil Company (NIOC), Rokneddin Javadi told IRNA on Wednesday that the country has already taken steps to purchase a floating production, storage and offloading (FPSO) unit and is awaiting its arrival in the Persian Gulf to start drilling for oil in the South Pars field.

Javadi said the vessel will be stationed within the next 14 months to lay the groundwork for oil production six months later.

The South Pars oil project could pump an additional 35,000 barrels of crude a day for the country, Iranian officials had previously pointed out.

Reports say Qatar is already harvesting a daily volume of over 600,000 barrels of oil from the region.