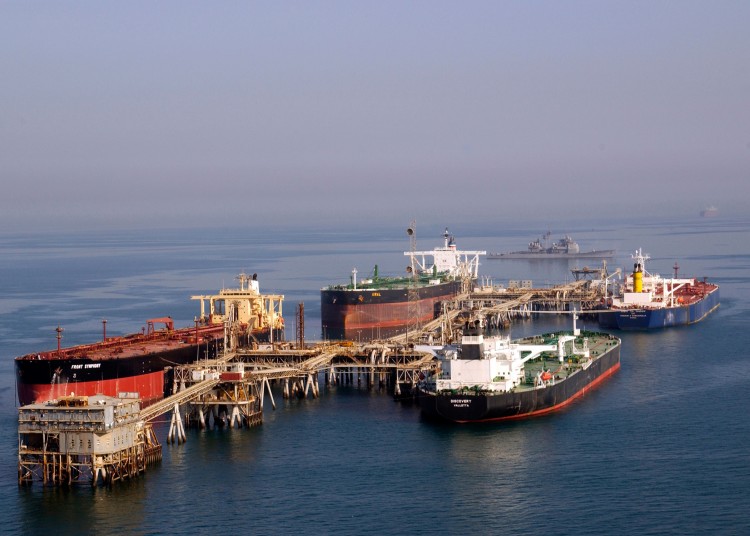 Iran says it expects to increase exports of crude oil to Europe to as high as 800,000b/d by May, Press TV reported. The announcement was made by the National Iranian Oil Company’s (NIOC) Managing Director, Ali Kardor.

According to the data by the National Iranian Oil Company (NIOC), Iran currently supplies Europe with 500,000b/d of crude oil, as informed by Economic Calendar.

In March 2016, trade sources reported a surge in oil exports to Europe.

Following the lifting of sanctions imposed against Iran’s nuclear program, business has been gradually returning to the country with many large oil companies importing crude oil of Iranian origin. Shell, Total and Eni have already purchased 2m barrels of crude oil from Iran.

In the meantime, Iran has the right to boost oil output by just 90,000b/d under the terms of the deal to curb excessive production by members of the Organization of Petroleum Exporting Countries (OPEC) and a number of major crude oil producers outside the cartel, including Russia.