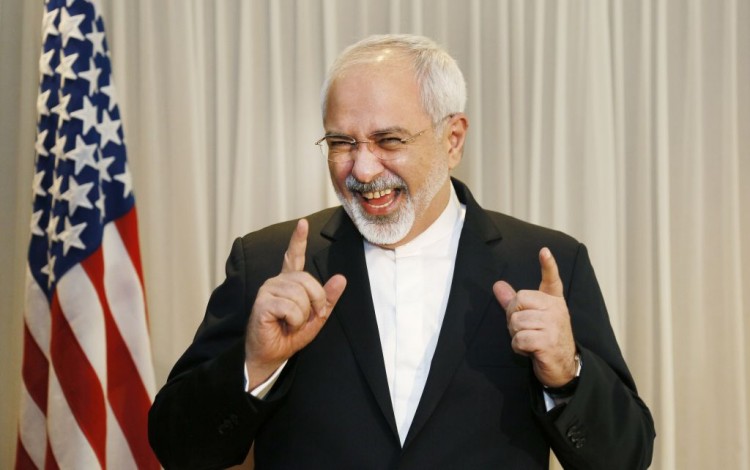 Iran said on Saturday that it will hold a much-awaited conference to present the new format of contracts for the development of its lucrative oil and gas projects in London in September 2015.

This has been announced by Seyyed Mehdi Hosseini, the director of a team of experts that has been set up by Iran’s Ministry of Petroleum to modify the current format of buy-back risk service contracts to make them more attractive to investors.

“As coordinated before, Iran will present the new format of its contracts in a conference in London in September,” Hosseini said. “All major international oil companies will be present in the conference”.

He further emphasized that the success of Iran and P5+1 to arrive at mutual understanding over solutions to resolve disputes over Iran’s nuclear case had already boosted spirits inside the Ministry of Petroleum to move ahead stronger over the presentation of the new Iranian oil contracts.

Based  on  buybacks, the contractor funds all investments for the project, receives remuneration from the National Iranian Oil Company (NIOC) in cash or its equivalent in kind, and then transfers operation of the field to it after a set number of years, at which time the contract is completed.

Hosseini said the new format still requires the final seal of the government, adding that it will be discussed in a cabinet meeting within the next few weeks.

He said Iran had been working with international companies from the beginning over the drafting of the new format of its oil and gas contracts.

In the new format that has been named as Iran Petroleum Contract (IPC), different stages of exploration, development and production are awarded to contractors as an integrated package.  Also, the NIOC will set up joint ventures with the contractors to extract reserves at the fields. The contractors will be accordingly reimbursed through a share of production from the fields.

“Today, I can say with confidence that most major international oil corporations are aware about the new format of Iran’s oil contracts,” said Hosseini, who is known among Iran’s oil industrialists as the key engineer of the country’s buyback deals.

“We have been engaged in negotiations with international corporations over the past year and they have welcomed Iran’s new format of oil contracts. They are waiting for the sanctions against to be removed as soon as possible so that they can return to Iran’s oil sector projects”.