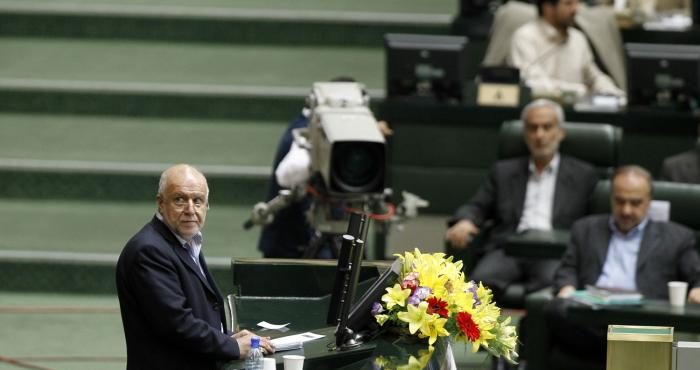 Iran’s Minister of Petroleum Bijan Zangeneh announced that his country will introduce its new oil contracts to a London conference planned for December, reported Press TV. “New contracts with foreign companies will be signed in the IPC (Integrated Petroleum Contract) framework which I think will be more attractive,” Zangeneh said.

Under the IPC system Iran will hand over exploration, development and production operations to a foreign contractor, with the National Iranian Oil Company (NIOC) setting up joint ventures for crude oil and gas production. The international partner is paid a share of the output, in contrast to the original buyback system where the government had to pay the contractor an agreed price for all volumes of hydrocarbons it produced.

Iranian energy officials also said that they have identified nearly 50 oil and gas projects worth $185 billion, and that Royal Dutch Shell, France’s Total, BP and Italy’s Eni have all indicated interest in these projects.

Previously Reuters had quoted Italian Foreign Minister Paolo Gentiloni announcement that Iran was probably open to changing contract terms with Italy’s state-owned oil company Eni. The contracts “will likely… be modified in the interest of the companies that want to invest,” Gentiloni told reporters while in Tehran following the signing of the nuclear deal that is expected to lift all the sanctions imposed on the country and its oil sector.