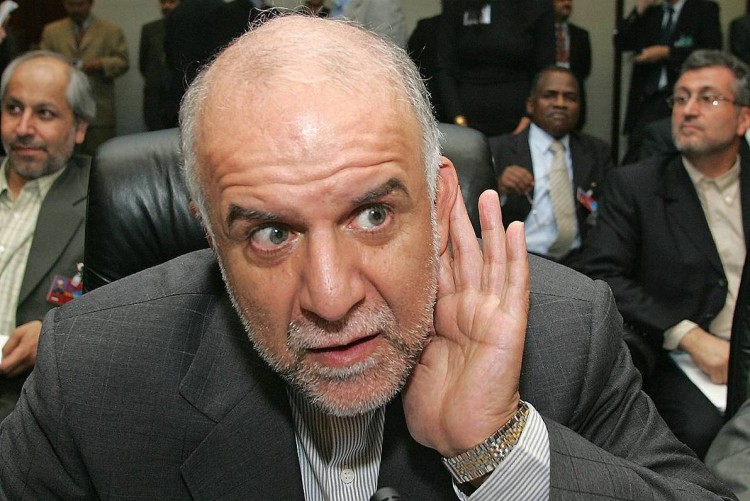 Iran’s Minister of Petroleum Bijan Namdar Zangeneh says Tehran will not reduce its share of crude production at the Organization of the Petroleum Exporting Countries (OPEC).

Zangeneh pointed to a drop in Iran’s oil output over the sanctions against the country’s nuclear energy program and said that crude exports witnessed a daily 1.5 million barrel loss, but the industry made great achievements by developing oil and gas projects.

He also criticized OPEC for its handling of oil prices and said the oil cartel failed to make due decisions in its last meeting in Austria last November.

OPEC took no action to ease a global oil-supply glut in that meeting, maintaining its collective production ceiling of 30 million b/d. Oil prices have slid more than 50% since June last year.

Iran’s Petroleum Minister added that the country will fight for its rights and will not decrease even “one barrel” of its current market share.

Iran, which produced more than 4 million b/d in 2008, lost market share to other producers amid sanctions imposed to curb its nuclear energy program. The country reportedly pumped some 2.77 million b/d last October.

However, January figures by the OPEC revealed that Iran produced 2.75 million b/d.

OPEC said in its Monthly Oil Market Report for February that Iran’s total crude production in January had registered a major drop of 25,000 b/d compared to December 2014.