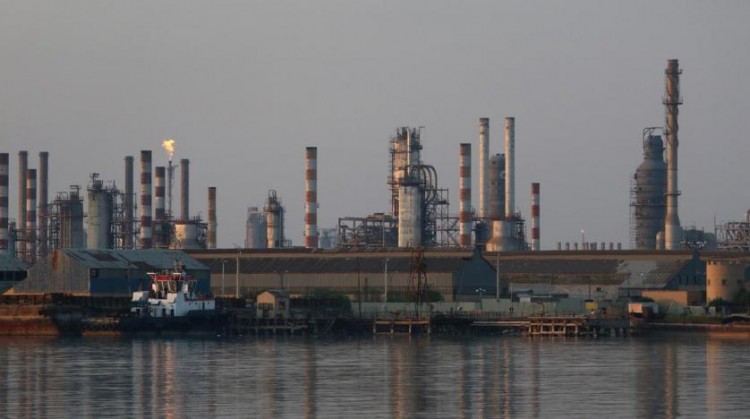 Iran exported a mere 273,000 barrels of oil per day (bbl/d) in June, leading its oil storage tankers to near full capacity, according to Mehr.

Export figures dipped to a four-decade low with figures of around 100,000 bbl/d in May.

It has also been reported that Iran’s floating storage is also filling up. In the region, 30 tankers are being used to store oil, some of which can carry a maximum of 2 million barrels of oil. The exact number is unknown as they have switched off their AIS systems.