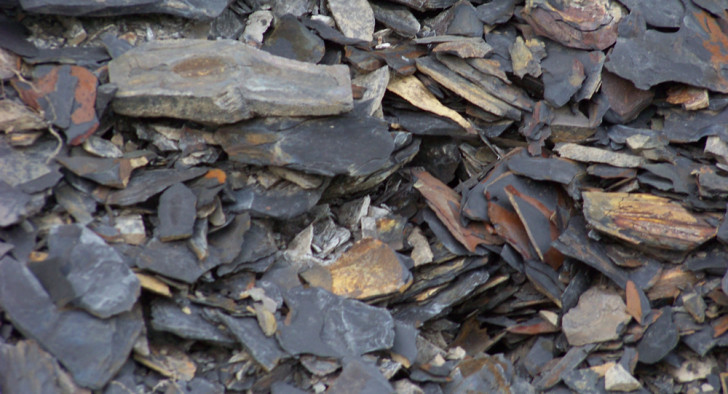 Iran has discovered its first shale oil reserve containing over 2b barrels of light crude. The deposit is located in the western province of Lorestan, Neftegaz reported.

According to the National Iranian Oil Company’s (NIOC) Deputy Director for Exploration, Bahman Soleimani, exploration is also being carried out for shale gas reserves in the area with 80% overall progress, and the studies are expected to be completed by October 2017, Reuters informed.

Shale oil is an unconventional oil produced from oil shale rock fragments by pyrolysis, hydrogenation, or thermal dissolution. Shale gas is natural gas that is found trapped within shale formations.