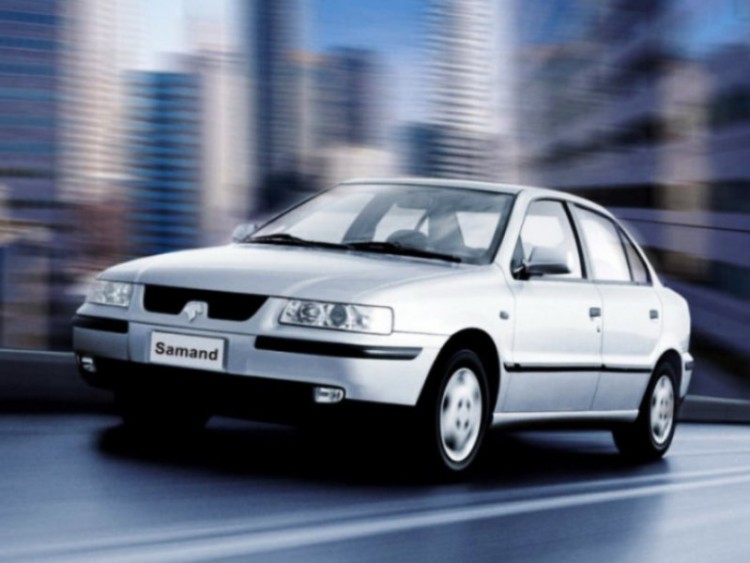 “As necessary plans have been implemented to increase diesel fuel production in the refineries across the country and also required marketing activities have been carried out in this regard, exports of diesel fuel from Iran to international markets will increase in March,” Shana News Agency quoted Deputy Iranian Petroleum Minister Abbas Kazemi as saying.

The plan will become operational in the next Iranian calendar year (starting March 21), he added.

A surplus of 20 million liters of diesel fuel is expected next year, given the increased production, said Kazemi, adding that diesel supplies will be exported to Iraq and Afghanistan.

Earlier this month, Iran’s Minister of Petroleum Bijan Namdar Zangeneh announced that the country will no longer import gasoline next year (after March 21).

Zangeneh said Iran will turn into an exporter of gasoline and diesel when the Persian Gulf Star Refinery becomes operational.