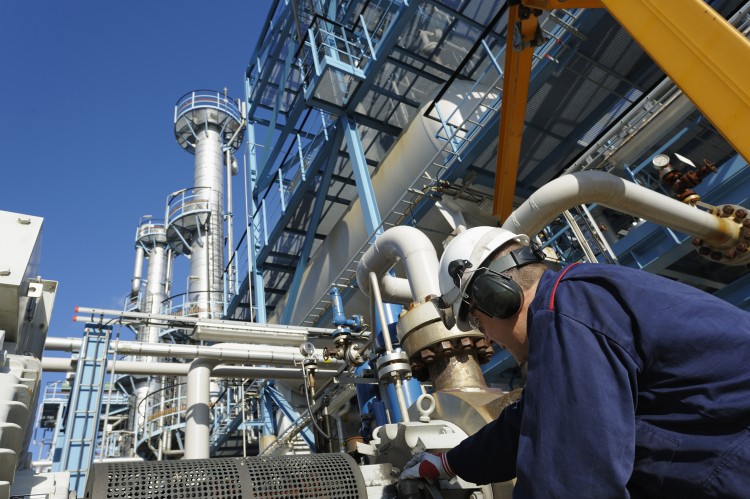 Iranian Oil Minister Bijan Namdar Zanganeh announced that his ministry is planning to considerably increase the volume of the country’s oil derivatives exports in the next Iranian year (starting March 21, 2015).

“We are planning to export 20 million tons of oil derivatives in the new Iranian year,” Zanganeh told reporters on Friday.

He underlined the importance of a rise in export of oil derivatives for Iran, and said, “Oil projects are financed this way.”

“The export of oil derivatives plays an important role in the implementation of the oil industry projects,” Zanganeh added.

In December, Iranian Parliament Speaker Ali Larijani said exports of crude is just one of Iran’s sources of revenue and the country can live up without oil sales and through exports of its rich mineral resources, modern industries, and talented people.

“We have different methods and scenarios to run the country under different circumstances and we will not forget which countries are conspiring to reduce oil prices,” Larijani said during a visit to Syria at the time.