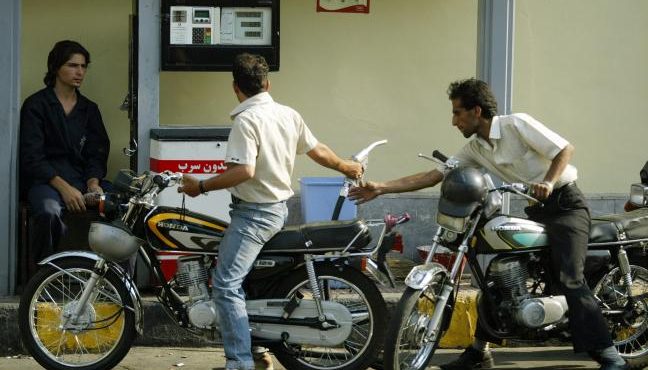 Iran has drawn up a package for an investment of $25b in the power sector, reported Trade Arabia.

“Iran’s power industry is confronted with an average growth of 5 percent (in energy demands) each year which necessitates a minimum rise in power generation capacity by 5,000 MW each year,” said Arash Kordi, head of Iran Power Transmission, Generation and Distribution Company (Tavanir).

“The package has been drawn up for investment to the tune of $25b by foreign companies in various sectors of electric power industry,” Kordi added.

He also said that the country will witness a growth in the industry sector next year which calls for a 7% growth in energy consumption.

In other developments, Press TV revealed that Iran has enough reserves of gasoline in its strategic storage tanks to satisfy domestic demand for four months.

Bijan Haj-Mohammadreza, the president of Gasoline Station Owners Union of Iran, told local media that about four billion liters of gasoline and other fuel products have been stored in strategic reserves.

He added that Iran is currently importing 10m liters of gasoline per day on average, adding that the figure is two times higher than last year when imports stood at about 4.4m liters per day.