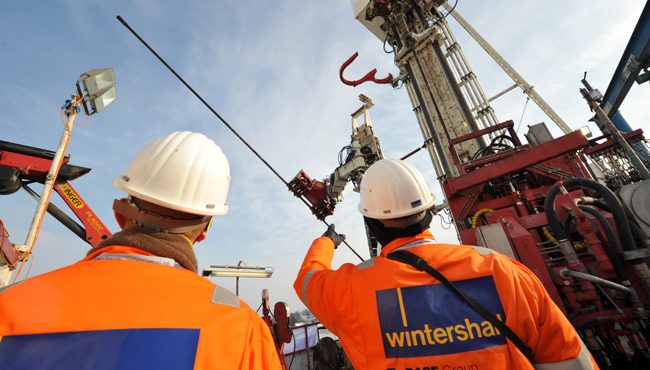 German energy company Wintershall said that it is ceasing its activities in Qatar and is returning Block 4 North near the North Field off the Qatari coast on May 25.

The office of Wintershall in Doha will be closed, the company said in a statement. In 2013, Wintershall made the “Al Radeef” gas discovery off the cost of Qatar.

“During the development planning, it was always clear to us and our partners that an economic development of the discovery, including the processing of the gas, would only be possible if we have access to local infrastructure. This access was not granted. That is why we have decided to take this step”, said Wintershall Board Member Martin Bachmann, who is responsible for exploration and production in Europe and the Middle East.

The current focus of Wintershall is on the UAE where it is involved in the exploration of Shuwaihat sour gas and condensate field in the western region of Abu Dhabi, the company said.

The field is being developed in cooperation with Austrian company OMV with Abu Dhabi National Oil Company (Adnoc) being the major stake holder. Gas resources at the field are estimated to be between 28.3 bcm and 85 bcm.

“The challenges in the region are increasing with local energy consumption growing rapidly. In order to maintain production in the long term, fields must be exploited more efficiently and technically more complex fields need to be developed.”

Wintershall Holding GmbH, based in Kassel, Germany, is a wholly owned subsidiary of BASF in Ludwigshafen. It employs more than 2,400 staff worldwide from 40 nations and is now Germany’s largest crude oil and natural gas producer.