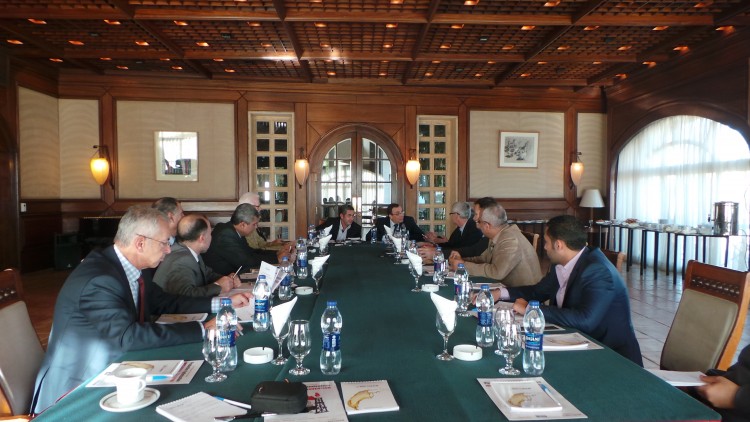 Several prominent figures from the oil and gas industry met last week once again for the Production Optimisation Convention steering committee, organised by Egypt Oil & Gas and is taking place in April.

The members of the committee have successfully brought to the industry in 2014 Egypt’s Brownfield Development convention, and they continue to prove industry leaders are keen on optimising both operations and production in the country.

The committee’s meeting yesterday concluded with the extension of the call for abstracts for the Production Optimisation Convention, as well as the discussing different topics suggested for the roundtable discussion and the training sessions.

The committee is to meet again on February 5th.