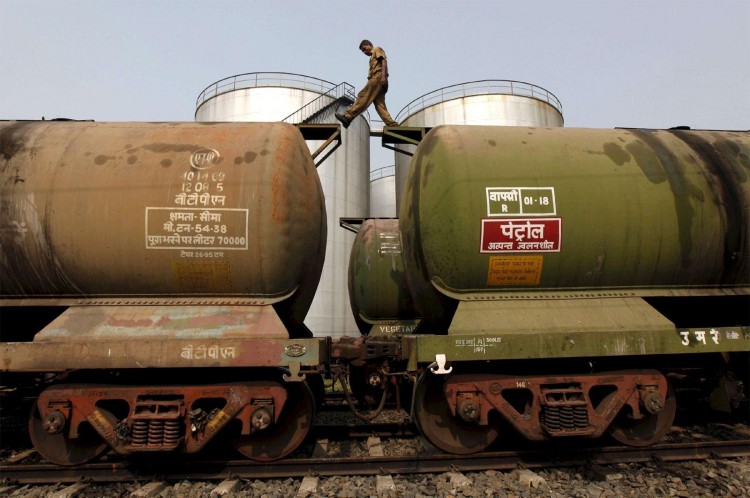 India’s oil imports in May have nosedived 31% from April’s levels, representing the lowest importing figures since October 2011, according to Reuters.

India imported 3.18 million barrels of oil per day (mmbbl/d) in May, a decline of about 31% from April and about 26% from this time last year. These record low levels can be explained by refineries cutting imports due to brimming storage and a continuous decline in fuel demand following lockdowns.

India’s oil imports from Iraq fell by 43% to about 554,000 barrels per day (bbl/d), the lowest since October 2016. To further highlight the significant drop, Saudi Arabia was the top oil supplier to India for a second consecutive month, however, the figures in May were 28% lower than from April.

Back in March, Indian refiners strategically filled their reserves with cheap oil and sold extra cargoes to the federal government for strategic reserves and subsequently declared force majeure on crude imports from the Middle East.

India’s oil imports in June are set to make a recovery as refiners have raised crude processing and demand is recovering with the gradual resumption of transport and industrial activity.