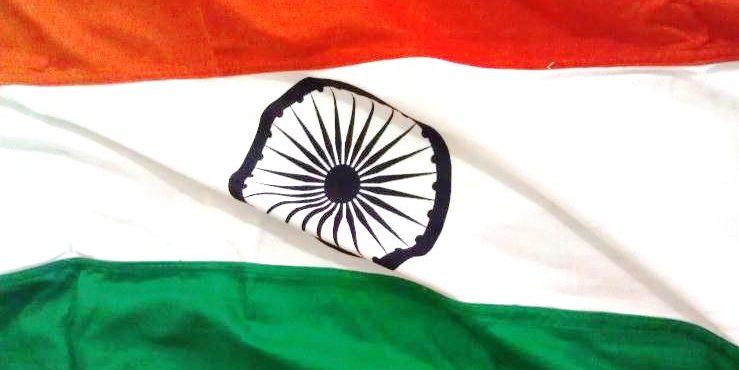 India is in talks with Qatar to import at least 10% less liquefied natural gas (LNG) under a long-term deal after a slide in spot prices has cut demand by local buyers, an Indian government source with knowledge of the negotiations said.

New Delhi would for the first time use a 10% reduction permissible under a 25-year contract with Qatar’s RasGas to import up to 7.5 million tonnes a year of the super cooled fuel, said the source.

“We want to lift as little volume as possible under the contract,” the source told Reuters, adding that India intended to use a tolerance limit of 10% in 2015.

“But we are negotiating for cuts deeper than 10%. All LNG terminals are running at lower capacity as customers are not lifting volumes,” said the source, who declined to be identified due to the sensitivity of the issue.

India’s biggest importer Petronet LNG received its first cargo from RasGas under the current deal in 2004 with pricing linked to the oil.

India’s LNG import costs under the deal are currently around $13 per million British thermal units (mmBtu), versus spot prices of $6-$7 per mmBtu, according to R.K. Garg, head of finance at Petronet LNG.

Asian spot LNG prices LNG-AS rose as high as $20 per mmBtu last year, buoyed by soaring demand from emerging markets such as China and India as well as extra Japanese imports due to the Fukushima nuclear meltdown.

But spot prices have come off by two-thirds since February 2014 as Asia’s economies slow and new production, especially in Australia, comes online.

Petronet’s Garg said that Indian LNG demand had been lower than anticipated in the first quarter, although he added that orders from the fertilizer sector were expected to rise by June.

Pricing under the deal is linked to the previous 12-month Japan Crude Cocktail (JCC), including caps and floors based on average JCC prices of the past 60 months.

While this formula reduces volatility, it does not reflect price falls as much as spot pricing.

Prior to 2009, the long-term deal included a rebate in order to stimulate India’s gas demand, but with the discount now gone the spot market has become more attractive.

Gas accounts for almost 8% of India’s energy demand and the government wants to lift its use versus coal to cut pollution.