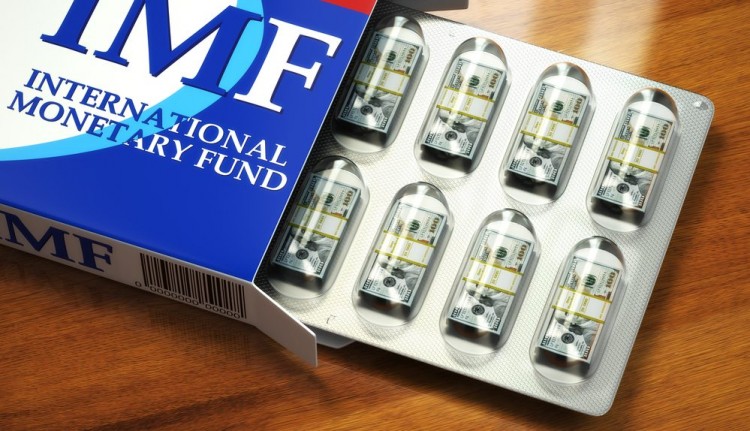 “Measures taken by the Egyptian government, such as increasing the prices of fuel and electricity and imposing the value-added tax, should have a positive impact on the budget,” Jarvis said.

“Such measures help achieve initial surplus in the budget of the Egyptian government for the first time in 10 years,” he explained.

The recent fuel and electricity prices increase was part of the Egyptian government’s plan aiming to reduce energy subsidy in order to secure more funds to be used in education and social protection program, Jarvis pointed out.

In addition, the IMF announced that the completion of the first program review on July 14 allows the disbursement of around $1.25 billion, which makes the total amount paid under the program $4 billion.