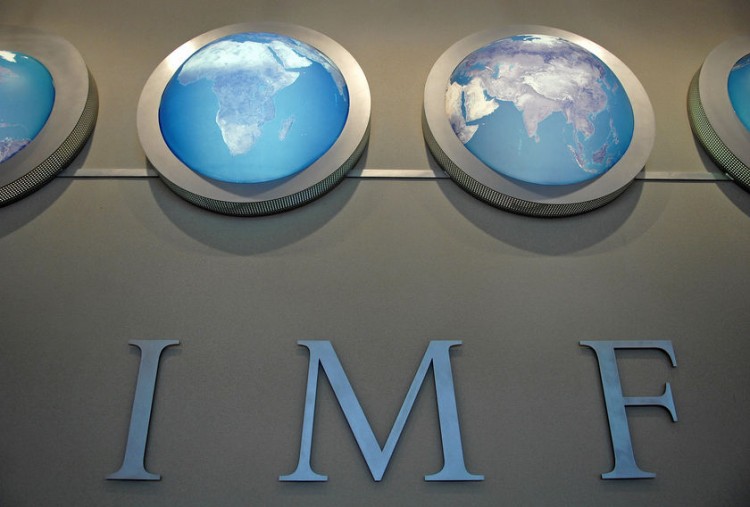 David Robinson, the IMF vice-director, has called on the African nations to adopt a package of policies to better ride out the ill-effects of the collapse of oil prices, reported NAIJ.com.

There were more than nineteen ministers of finance and fourteen governors of the central banks of African countries present.

Robinson added that the African oil-producing countries also have to tackle issues such as the orderly implementation of spending cuts, prioritize social sectors and infrastructure and mobilize non-oil revenues.

According to Star Africa, the IMF’s Executive Board had previously completed its first review of Ghana’s economic performance under the program supported by an Extended Credit Facility (ECF) arrangement.

Following the Executive Board’s discussion on Ghana, Mr. Zhu, the IMF’s Acting Chair and Deputy Managing Director, said: “Implementation of the ECF-supported program by the Ghanaian authorities has been broadly satisfactory, despite an unfavorable economic environment. In particular, the government’s fiscal consolidation efforts are on track and it is encouraging that the government decided to liberalize the prices of fuel products, which bodes well for expenditure control, eliminating the need for fuel subsidies and the incurrence of arrears.”