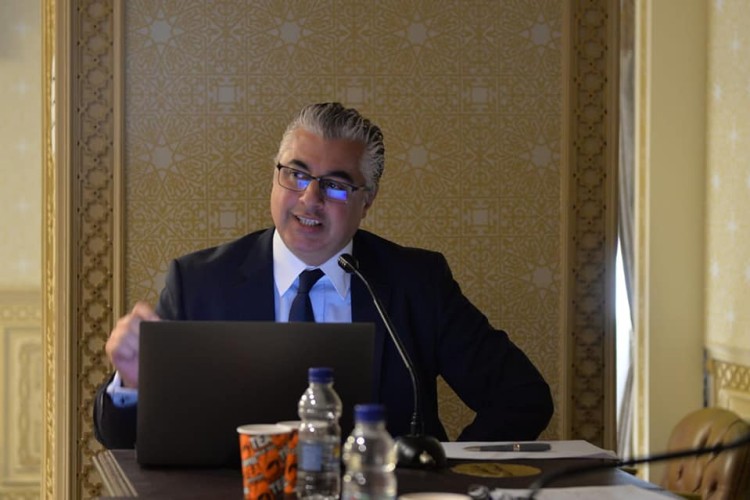 In the presence of the House of Representatives’ Economic Committee, SCZONE’s Vice-Chairman for Investment and Promotion Affairs Walid Gamal El-Din reviewed the work that took place during the current budget for FY 2021/22, and then touched upon the authority’s new general budget for the next fiscal year.

Accordingly, the Economic Committee approved SZONE’s draft budget, as the authority is expected to achieve a net profit during the new fiscal year of about EGP 1.9 billion.

The current fiscal year witnessed the signing of a number of important contracts that the authority aims to localize the industries that the world is looking at. This includes the Red Sea Petrochemical Company with an investment value of $7.5 billion, which is the largest complex for petrochemical industries to be built in the industrial zone in Ain Sokhna.

FY 2021/22 further witnessed the International Methanol Complex, with investments of $2.6 billion. It is an integrated industrial complex for the production of methanol and ammonia on an area of ​​2 million square meters in the Industrial Zone in Sokhna. With a production capacity of 1.4 million tons of methanol and ammonia, it aims to provide 1,200 direct and indirect job opportunities.