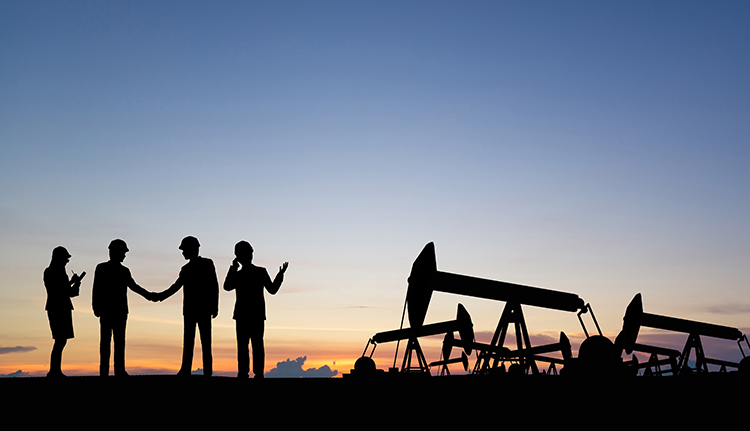 The House of Representatives approved the report of a joint taskforce from the Energy and Environment Committee and the Office of the Constitutional and Legislative Affairs Committee on a draft law, which allows the Minister of Petroleum and Mineral Resources to contract with the Egyptian General Petroleum Corporation (EGPC) and IEOC Production B.V., Al Ahram Newspaper reported.

The approval is to amend the commitment agreement issued pursuant to Law No. 212 of 2014 for the exploration and exploitation of petroleum in the area southwest of Maleiha in the Western Desert.

It is noteworthy that the Council had previously approved a draft law licensing the Minister of Petroleum to contract with EGPC and IEOC Production B.V. in the search for and exploitation of oil in the southwest region of Maleiha in the Western Desert.

This agreement was issued by Law No. 212 of 2014, and it included provisions, the most important of which is the search area, which is about 2058 km. While the total research period is six years, an initial period of three years begins from the date of entry into force of the agreement and the contractor is granted one successive extension of three years in a row.

IEOC Production B.V. made a proposal to amend the commitment agreement issued by Law No. 212 of 2014, which aims for the contractor to pump new investments to carry out additional research and development operations, and accordingly the agreement in place of the draft law was amended.