Heikal: Mostorod Refinery to Achieve Savings Worth $1 B Yearly 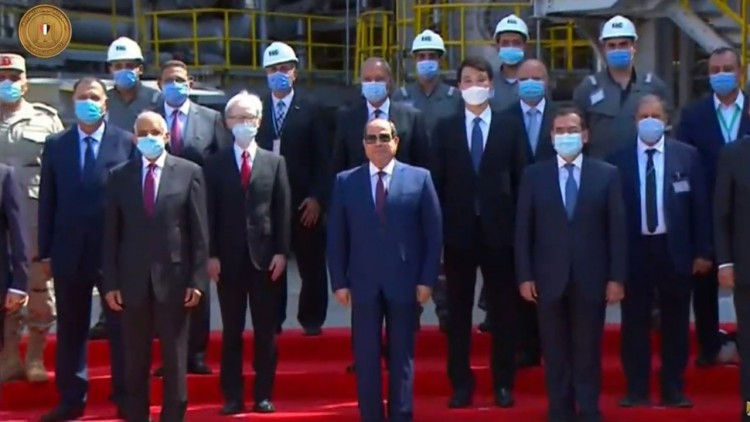 Chairman of the Board of Directors of Qalaa Holdings, Ahmed Heikal, said that Mostorod Refinery project will achieve savings for the country between $600 million to $1 billion per year, according to Al Mal.

Heikal said that during his speech in the inauguration of the refinery project in Mostorod in attendance of President Abdel Fattah Al-Sisi and the Minister of Petroleum and Mineral Resources, Tarek El Molla, in addition to other ministers and official leaders.

Heikal affirmed that the project was implemented despite the challenges it faced, which proves the state’s and the petroleum minister’s support.

He thanked the president, El Molla and the Former Petroleum Minister, Sherif Ismail, in addition to the contributors to the success of the project including Egyptian General petroleum Corporation (EGPC), Petrojet , Enppi and the Korean and Japanese sides.

Heikal asked the companies and investors to expand their investments in Egypt. He confirmed the project’s environmental and community role in the surrounded region.