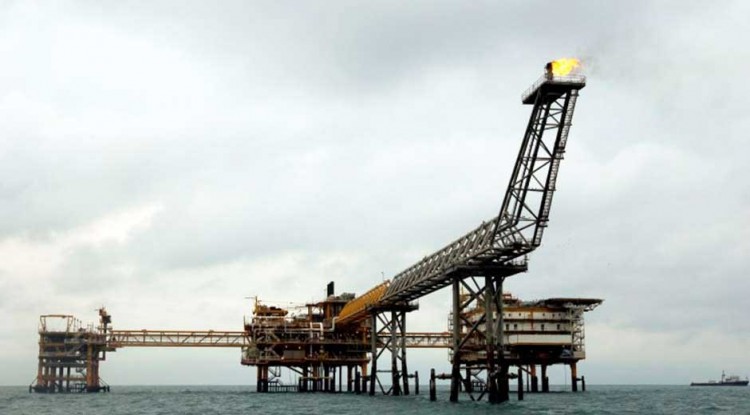 Harvest Natural Resources Inc. is seeking to raise cash to fund operations after Venezuela blocked the sale of its remaining oil assets in the country.

Harvest, based in Houston, is seeking to raise funds in debt or equity markets, the company said Monday in a statement. Harvest is also discussing a possible restructuring and reorganization if it’s unable to raise the necessary funds.

The oil and natural gas producer announced an agreement in December 2013 to sell its stake in the Petrodelta oil field to Petroandina Resources Corp. NV, a unit of Buenos Aires-based Pluspetrol SA, in two stages for a total of $400 million in cash. The government and an affiliate of state-owned oil company Petroleos de Venezuela SA in January said that approval was contingent upon Petroandina “guaranteeing an unspecified bonus payment” and $1.52 billion in financing, according to Harvest.

Operations have been hampered by “severe liquidity constraints brought about by the failure of the Venezuelan government to approve Harvest’s sale of its Venezuelan asset, the failure to pay dividends and other contractual breaches related to Petrodelta,” according to the statement.

The first stage of the sale closed in 2013 with Petroandina acquiring 11.6 percent of the venture for $125 million, and Harvest said at the time that the second, for $275 million, would close around mid-2014.

Harvest gained 1.9 percent to 46 cents at the close in New York. The shares are down 74 percent this year.

Petrodelta was projected to produce 42,920 barrels a day last year from oil fields in northeastern Venezuela, Harvest said in November. Upon completion of the sale, the company would have exited Venezuela. Two affiliates of PDVSA own 60 percent of the venture.

“These factors have presented the Company with serious challenges,” Harvest Chief Executive Officer James Edminston said in the statement. “We remain focused on protecting and realizing value from Harvest’s investment in Venezuela and Gabon, but must first focus on securing the funding necessary to meet our ongoing operating expenses, which have been substantially reduced over the past 18 months.”