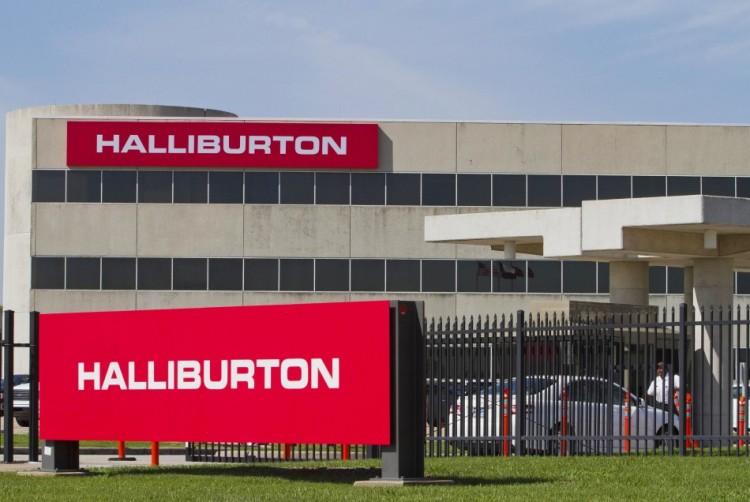 Oil and gas drilling services company Halliburton says it will eliminate at least 5,000 jobs in response to falling oil prices.

The company says the cuts will come from all areas of its operations and that the moves are necessary because of the difficult market.

Oil prices plunged 60% from June to January, although they have recovered some of those losses recently.

Halliburton Co. says the moves are not related to its pending acquisition of competitor Baker Hughes.

Halliburton competitor Schlumberger Ltd. said in January that it would eliminate 9,000 jobs in response to falling oil prices.