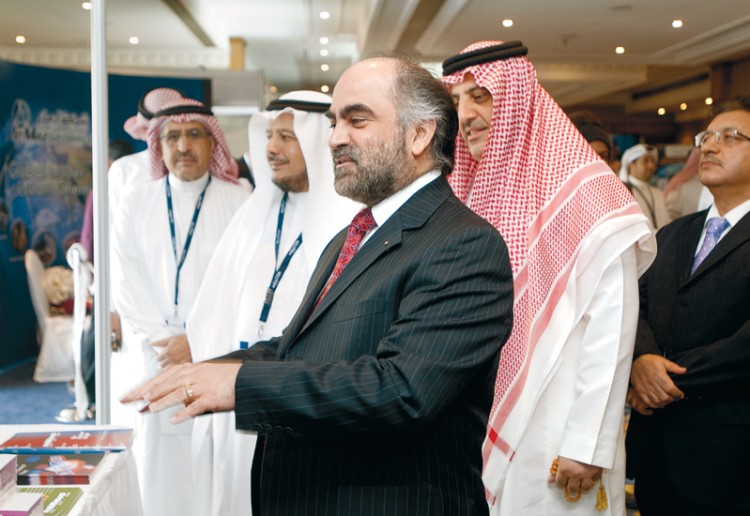 Gulf Petrochemical Industries Company (GPIC) has registered a 4% increase in production in the first quarter of the year, with total production of ammonia, urea and methanol amounting to 255,000 tonnes.

Company president Dr Abdulrahman Jawahery said this was despite the negative impact of declining oil and gas prices on ammonia, methanol and urea markets and a slump in demand for these products since the beginning of the year, reported the Gulf Daily News (GDN), our sister publication.

In the first three months of the year, GPIC exported 274,000 tonnes, which is also an increase of 4% over what had been planned for the period.

He said there was also a significant improvement in the overall supply level, which led to a marked fall in prices, thus presenting a challenge for producers to maintain their share in the global market.

Dr Jawahery said the company continues to progress in achieving objectives and meeting all obligations, having restructured operations to meet customer demands in line with changed circumstances.

GPIC has achieved more than 20 million hours without a lost time incident, reaffriming its focus on a safe work environment.

The company is on the verge of starting maintenance procedures, which have been specifically designed to ensure continuous production.

Sound marketing plans have also helped to ensure operations without interruption and to achieve the best financial returns, he said.

GPIC has over the years maintained its market share in the US, which is also the largest importer of its products, at 44%.

The company’s chairman Shaikh Isa bin Ali Al Khalifa has hailed the achievements, including the excellence award in the eEconomy category of the Bahrain eGovernment awards.

Iran’s Petrochemical Feedstock to Double by 2030